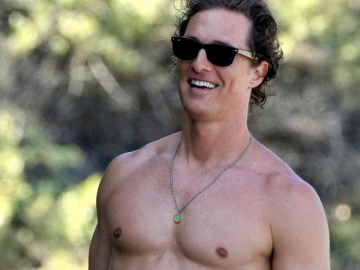 Is Matthew McConaughey going to give us another Oscar worthy performance in his new movie White Boy Rick? 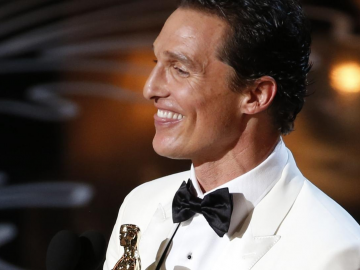 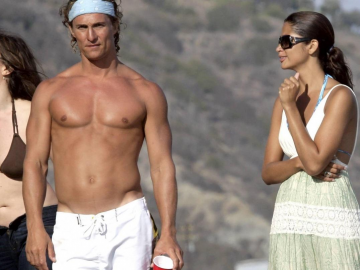 Camila Alves discusses her Oscars 2014 dress
3rd March 2014 @ 10:40pm
Camila Alves looked stunning at the Oscars last night and she has opened up about choosing her dress

Adrien Brody, Matthew McConaughey, Christian Bale: Actors losing weight for movie roles
21st January 2014 @ 03:10am
There have been a lot of stars in Hollywood go to extremes for movie roles and here we take a look at some of them