News » Britney Spears is working on a new album 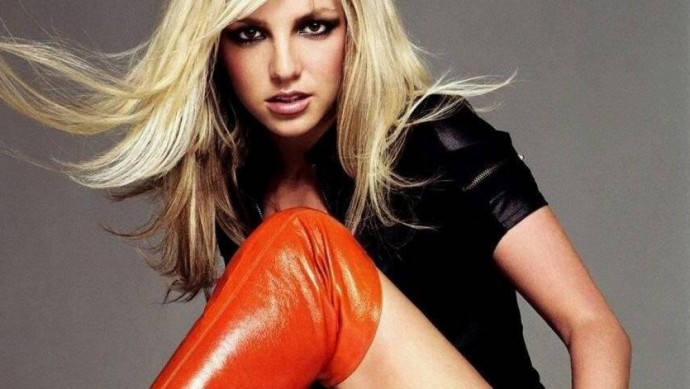 Britney Spears is working on a new album

Britney Spears fans, rejoice! The Queen of Pop is working on a new album. Details recently emerged that Britney has been hard at work in the studio crafting her ninth album. The new album is already being publicised using the hashtag 'B9', although the record company have yet to confirm whether that is the album's official title or just a mix of Britney's initials and the number of the album. 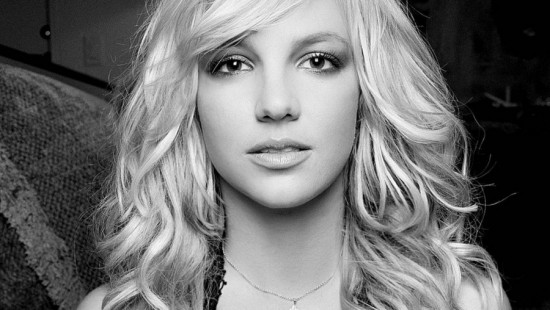 Britney shot to fame in 1999 with the release of mega hit 'Baby One More Time'. She continued to have massive commercial success with songs including 'Oops, I Did It Again', 'Toxic' and 'Piece of Me'. This American icon's songs are so recognisable that popular TV show 'Glee' devoted a whole episode to them, with a cameo appearance from Ms Spears herself.

Now 33, a fact guaranteed to make fans who grew up with her music feel old, Britney has staged the mother of all comebacks to have a hugely popular Las Vegas show and a range of perfumes. Her family life is far more settled than in was in the dark days of Kevin Federline. Recent Twitter pictures show Britney looking relaxed and happy in the studio during the recording of her latest album. 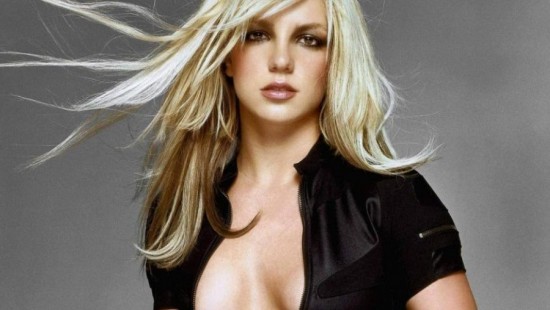 Britney is certainly keeping herself busy. She just announced on Instagram that her Las Vegas residency has been extended for two years. Quite how this will fit in with promotional tours for #B9 have yet to be established, but it looks like those fans wanting a bigger 'piece of' Britney won't have long to wait.

Britney Spears is enjoying the single life
1st September 2016 @ 11:13am
Britney Spears has been talking about her love life admitting she is happy being single as she has her sons for support