News » Diana Vickers at the center of romantic rumors 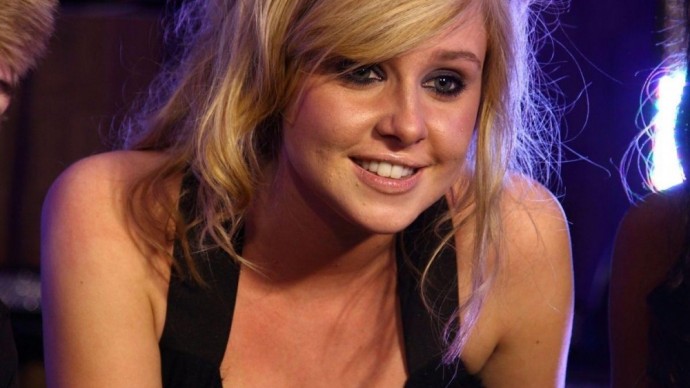 Diana Vickers at the center of romantic rumors Diana Vickers may be a rising star in the entertainment industry, but lately she has been making news for being linked to one of her musical contemporaries. The English-born Vickers, who has not only enjoyed success as a pop star, but also as an actress, model and fashion designer, garnered initial fame when she finished as a semi-finalist on the British reality television series The X Factor in 2008. 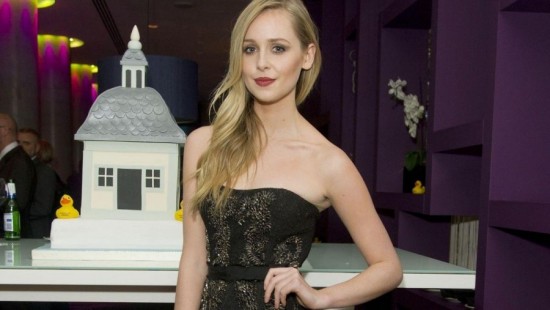 Since then, a number of Vickers's hits have spent many weeks on the English pop charts. Recently, however, Vickers split up with former boyfriend, English singer George Craig, the lead vocalist for the band One Night Only, with whom she had dated from 2011-2015. In the almost immediate aftermath, whispers swirled she quelled her sorrows by hooking up with another English singer, Olly Murs.

Murs's introduction to fame also came as a competitor on the X Factor where, during the 2009 season, he was the runner-up. Murs, whose records have sold more than ten million copies worldwide, also suffered through a recent breakup. After several years of dating, he and British fashion model Francesca Thomas recently called it quits. Over the past few weeks, British tabloids have been splattered with reports Vickers and Murs are the newest "it couple." 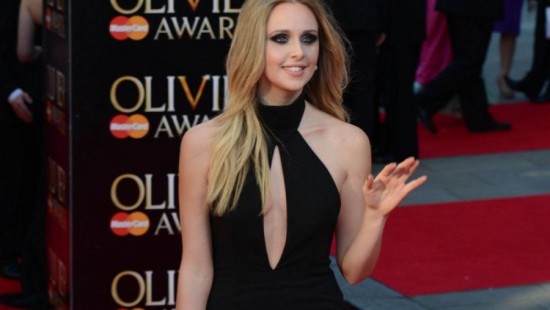 That said, Murs has played the denial game, vehemently squelching such gossip. Murs is quoted as saying his perceived romantic tryst with Vickers is "ridiculous" and "a load of rubbish." Murs does not deny he and Vickers have been friends for many years, but that their relationship is strictly, only and entirely on friendly terms.