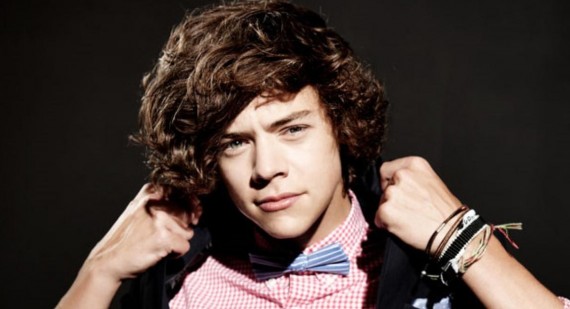 The husband of Lucy Horobin - the shamed DJ who had an affair with One Direction's Harry Styles - has opened up about his partner's betrayal.

Harry is said to have had a fling with 33-year-old Lucy after she interviewed the band on Manchester radio station Key 10 last year. And her husnamd, Oliver Pope, has now broken his silence about the painful breakdown of  his marriage. 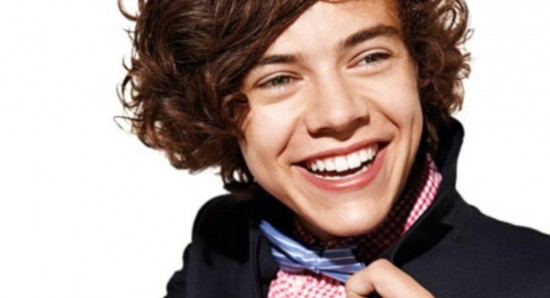 One Direction were at the radio station to promote new single What Makes You Beautiful when sparks flew between Lucy and Harry. After the interview, the pair began sending each other messages on social networking sites Facebook and Twitter, with Oliver claiming they then began texting flirty messages to each other.

Oliver says that he was sickened by the flirty text messages, and was disgusted when he found his wife's 'I Love Harry Styles' T-shirt. Oliver then says that just three days later, Lucy confessed to Oliver that she no longer loved him.

31-year-old Oliver told British tabloid the Sunday Mirror: 'The moment I ­discovered Harry had slept with my wife still haunts me. Realising my wife had decided to leave me because she had fallen for a 17-year-old boy, that’s the most ­embarrassing thing.'