News » Is she or isn't she? Alexis Bledel in running for fifty shades darker cast 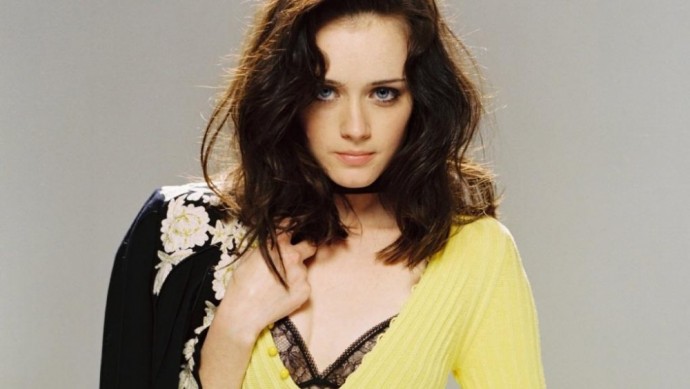 Is she or isn't she? Alexis Bledel in running for fifty shades darker cast Alexis Bledel has been rumored to be in the running for the long awaited sequel to the Movie sensation "Fifty Shades of Grey". The original movie was released February 9th, 2015. In the newest sequel of the trilogy, "Fifty Shades Darker," Bledel is said to be taking on the role of Leila Williams. For those of you who didn't see the first instalment, Leila, is Grey's ex-submissive. 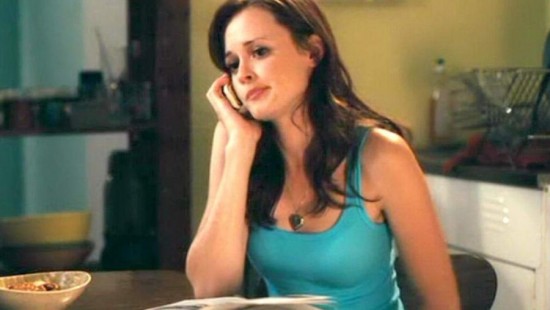 The only thing is casting for the movie has come to a halt recently and now were unsure if she is or she isn't. The director of the movie is John Foley. The filming of this movie was mentioned to be starting in September but has been put off, awaiting a casting director. There has also been some speculation as to contract issues on nudity in the film, arising from the backlash of nudity in the first movie "Fifty Shades Of Grey". 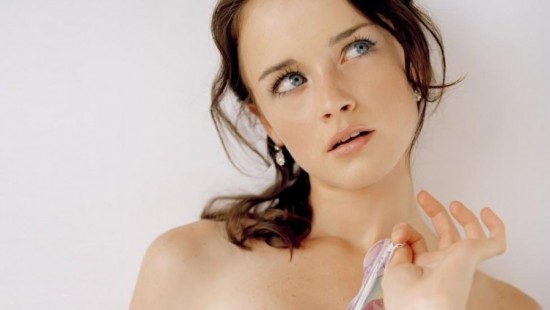 Social Media outlets have posted their views on the matter and most everyone likes the idea of her fulfilling the role. Some saying she looks like Dakota Johnson. Being involved in this sequel could be a great opportunity for the beloved actress and also give her a giant leap into the forefront. She has been on many TV shows and several Movies showcasing her talents.

We haven't seen much of this starlit on social media lately to ask her about the role but I'm sure we'll find out soon enough if she accepts. The movie is set to be released sometime in February 2017.

Alexis Bledel and Lauren Graham to get more new Gilmore Girls episodes
7th March 2017 @ 04:14pm
Are we going to get to see some more episodes of the Gilmore Girls in the near future?