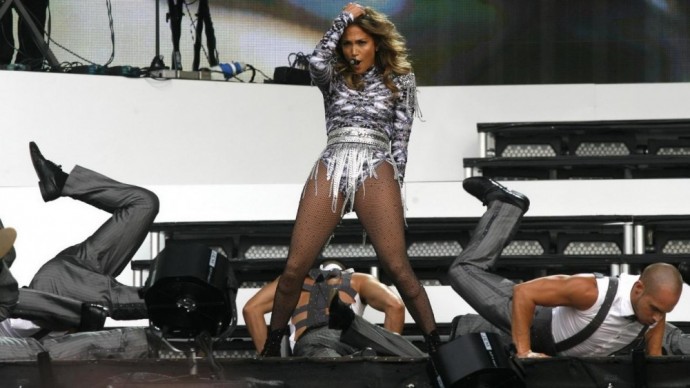 For most people, two hit television shows, a residency in Las Vegas, a new film and being a single mom of energetic twins constitutes a full plate. But superstar Jennifer Lopez is definitely not most people; it was reported this week that she plans to travel to Israel for a concert this summer. 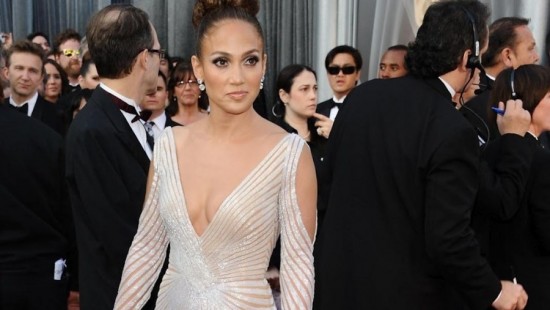 In addition to appearing on the final season of FOX’s juggernaut American Idol, where she’s in her fifth year as a judge, J Lo is executive producer and star of NBC’s new hit police drama, Shades of Blue with Ray Liotta, and on January 20 she launched her Las Vegas residency with “All I Have” at Planet Hollywood, a lavish spectacle scheduled to run through June 12 – all this while raising 7-year-old Max and Esme, her children with third husband Marc Anthony.

Oh, and she’s also currently reprising her voice role of Shira in Ice Age: Collision Course, the fifth installment in the franchise and Lopez’ second turn as the saber-toothed tigress. And now Israel’s Ynetnews service is reporting that Lopez will travel to Tel Aviv this summer for a show in the city’s Hayarkon Park. It will be her first trip to Israel. No word yet on whether the concert will be a version of “All I Have,” or an all-new show. 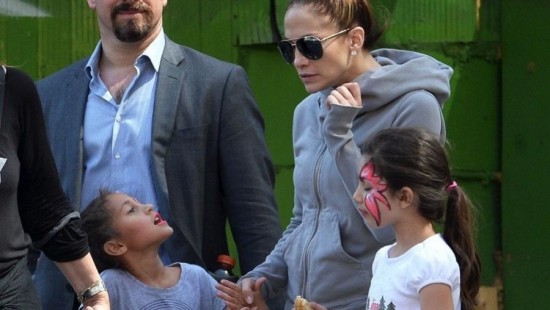 The report comes amidst continuing calls for performers to boycott Israel from a group called the BDS (Boycott, Divestment & Sanctions) Movement, which advocates punitive actions against the Jewish state until it “meets its obligations under international law,” specifically, withdrawing from what the BDS sees as an unlawful occupation of Palestinian lands. Singers Lauryn Hill and Elvis Costello have reportedly already succumbed to the pressure of their fellow musicians, particularly Pink Floyd’s Roger Waters, and have cancelled their Israeli-scheduled concerts. Lopez’ camp has yet to comment on the controversy.

Kylie Jenner opens up about her finances
26th June 2019 @ 07:34am
Kylie Jenner has become a very rich woman and it seems like she is very happy to talk about it.