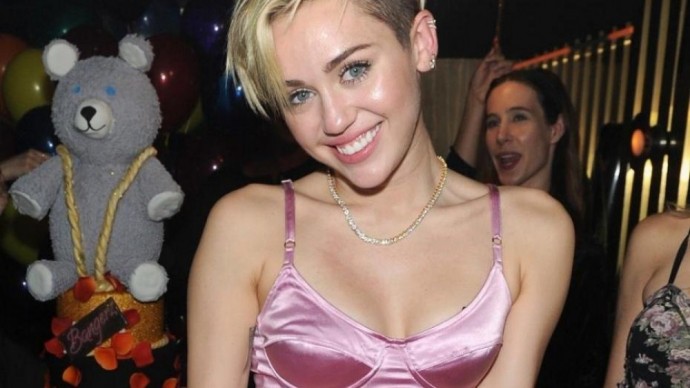 Many people recognize Miley Cyrus as the daughter of Billy Ray Cyrus. Her emergence as Hannah Montana was more than a decade ago and Miley is a very different person, now. It’s almost as if she looked at the stereotype she had become and struck out to reinvent herself, succeeding beyond belief. So, who is she? Is she bad? Is she good? 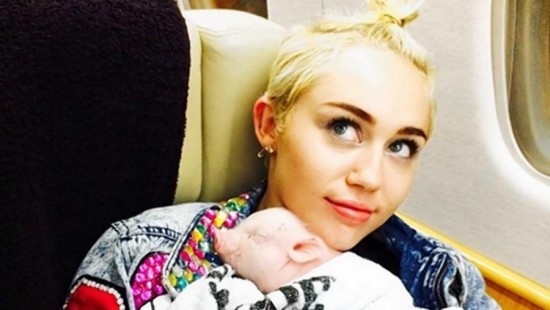 I guess it depends on your point of view. Regardless of which end of the spectrum, it’s hard to ignore her and that seems to be the general idea. As a professional, Miley is insanely talented. Her music is amazing and her music videos (available for sale and many on YouTube) tend to make one’s eyes widen and jaw gape. Miley gets the response she is aiming for, assuming one has an opinion about her.

As a celebrity, there is no shortage of news concerning her. According to http://www.dailymail.co.uk, the most recent news about Miley involves her smoking a bong and sharing the photos on Instagram with the caption, 'Dessert is served mi lady', as can be seen on her official Instagram account. She is a long-time advocate for legalization and isn’t particularly shy about it. Miley is no stranger to conflict, demonstrated when she and Nicki Minaj become embroiled in a tit-for-tat stemming from the 2015 MTV VMA Awards, which took place in August 2015. 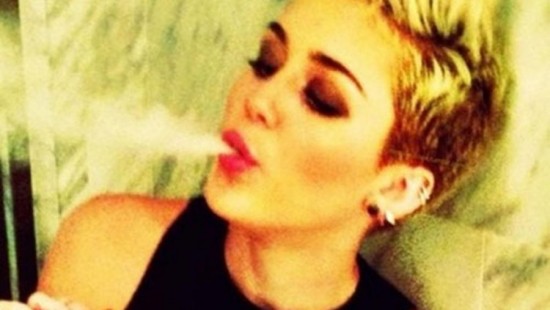 Months later, there are still hurt feelings. Nicki appears to have gone so far as to insinuate that Miley is racist, telling her, “You have some big balls” according to Business Insider. Like her or hate her, Miley gets her point across. She’s crass and loud and wildly uninhibited and it’ll be some time before another celebrity comes along that can duplicate her, if ever!

Miley Cyrus is a terrible driver
12th October 2017 @ 09:23pm
Miley Cyrus has admitted that she is not the best at driving